Based in Sofia with regional branches across Bulgaria, EI is a veteran civil-society organisation and research centre, leading in interdisciplinary EU studies and policies.

For over two decades, EI has consistently worked for enhancing citizens’ inclusion in the European decision-making processes; for building a spirit of a value-based European identity; and for developing a clear joint vision for Europe’s future. Promoting the democratic principles of transparent governance and accountability, EI has built partnerships with local, national, and European-level bodies and groups to jointly strengthen the pro-European consensus in Bulgaria and to make Bulgarian voices heard on the European level.

EI was established in 1999 in parallel with the start of Bulgaria’s negotiations for integrating the EU with a core mission to support efforts for reforming and harmonizing the country’s structures, processes, and legislation with those of the EU. Since 1999, EI has extensively supported institutions and citizens in Bulgaria as they prepared to joining the EU: and, after this national strategic objective was successfully achieved in 2007, EI continued working for Bulgaria’s effective EU membership, so that citizens can actively participate in the making and in the implementation of EU’s decisions and policies.

Conducting analyses and assessments in various national and EU-level policy domains, and developing recommendations for enhancing compliance and policy efficiency;

Capacity building for institutions, organisations, and vocational groups on issues related to EU integration, EU programmes, and EU financial instruments, paired with experience-sharing and exchange of best practices with peers from other member states;

Contributing to enhancing the public debate on EU-related issues through the implementation of initiatives, projects, and targeted information campaigns;

Providing consultancy services to governmental and non-governmental organisations in a wide range of EU integration-related domains.

Supported by a vast network of experts and practitioners from across Central and South-Eastern Europe, EI’s talented staff has developed extensive

in areas such as:

EI is a member of the European Policy Institutes Network (EPIN), the European Civic Forum (ECF), the EC-funded EuropeDirect Network, and the Citizen Participation Forum (CPF). 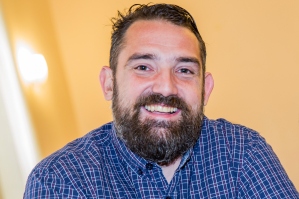 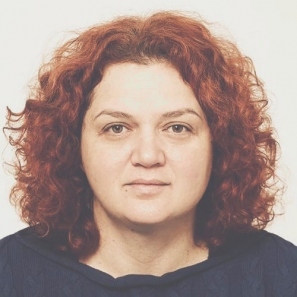 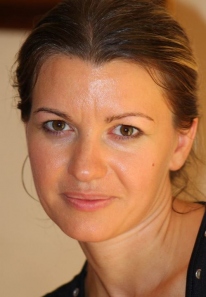 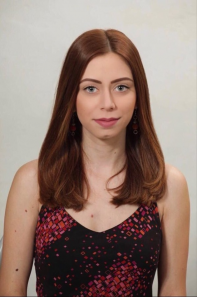